If you’re that guy wearing a fake Rolex from Tijuana, listening to pirated music you downloaded from the Internet, and giving your girlfriend counterfeit designer handbags you picked up in Koreatown, consider this: counterfeit vodka could cause blindness and death. END_OF_DOCUMENT_TOKEN_TO_BE_REPLACED 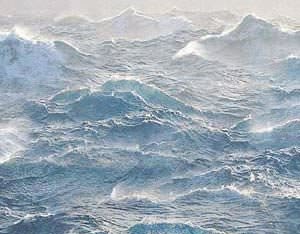 This blog was inspired by a great story that ran today in the Rochester Democrat and Chronicle about the rum runners of Lake Ontario. The newspaper had the ability to cite previous issues of itself dating back to 1921.

I was surprised to learn that prior to being a main route for alcohol smugglers during prohibition, Lake Ontario was a major gateway for fleeing slaves heading towards Canada. END_OF_DOCUMENT_TOKEN_TO_BE_REPLACED

The Other Big Story This Week: Rum Tax 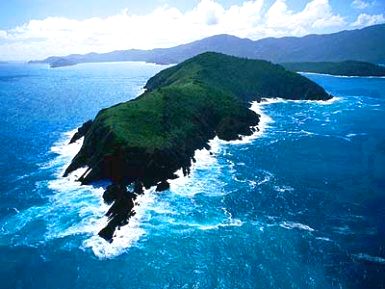 The economic crisis has been dominating the news as well as the attention of politicians; however, this last Tuesday night a bill was passed in the Senate relating to rum taxes and the U.S. Virgin Islands. The bill says that the U.S. Virgin Islands and Puerto Rico will receive $13.25 for each proof (a liquid gallon consisting of 50% alcohol) gallon of rum produced in the U.S. Virgin Islands and sold in the United States. The bill, S. 2886, extends a previous tax arrangement that lasted from July 1, 1999 to December 31, 2007. The bill is retroactive to January 1, 2008, and extends the 1999 arrangement to December 31, 2009. END_OF_DOCUMENT_TOKEN_TO_BE_REPLACED 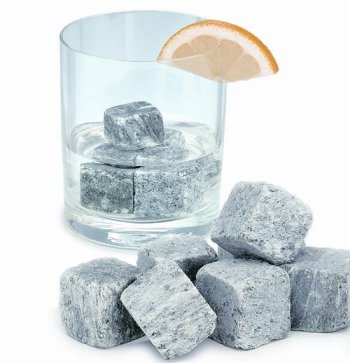 You have seen these making cameos around the blogosphere: rocks that act like ice cubes. On paper, this is a great idea, as your drink will not become “bruised” with ice melting. One thing concerns me though, especially considering what happened to Wine Spectator recently with their restaurant reviews (I really need to get something up about that). END_OF_DOCUMENT_TOKEN_TO_BE_REPLACED 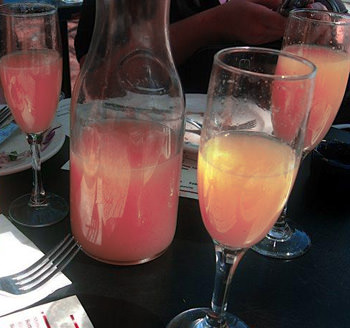 My roommate and I have a long and glorious tradition of sitting on the couch every night and drinking, while watching 70’s musicals. It’s glamorous, to be sure, but sometimes it’s nice to have a little excitement in life. Sometimes we get sick of beer, or wine, or no-brainer cocktails like vodka tonics. I love cocktails that are clean and simple and don’t use too many ingredients. Plus which, it’s annoying and expensive to keep lots of bottles of random mixers and liqueurs around, so I like to come up with easy, cheap and unusual cocktails that only need a couple of ingredients. Please to enjoy. END_OF_DOCUMENT_TOKEN_TO_BE_REPLACED We recently met up with Obsello Absinthe distiller Alex Davis to get the facts about modern absinthe.

The article will appear in the upcoming issue of Mutineer Magazine, but here is a taste to tide you over.

Myth 5. While the effects and experience of drinking absinthe is different than typical alcoholic beverages due to additional active ingredients, absinthe is NOT hallucinogenic, it will not make you “trip” or hack off your own ear. END_OF_DOCUMENT_TOKEN_TO_BE_REPLACED

This stuff is supposedly quite the aphrodisiac, but to be honest, it scares the hell out of me. As if having a cobra in your whiskey isn’t enough, this particular bottle also has a grass snake in it, which is actually in the cobra’s mouth.

The only real use I can see for this is for proactive parents wanting to deter curious teenagers from rummaging around the liquor cabinet. I mean, kids are typically nervous enough when they are rummaging through cupboards like a liquor bandit, can you imagine if they grab a bottle thinking they hit the jackpot, only to find a friggin’ king cobra with a grass snake in its mouth IN the bottle…problem solved. END_OF_DOCUMENT_TOKEN_TO_BE_REPLACED 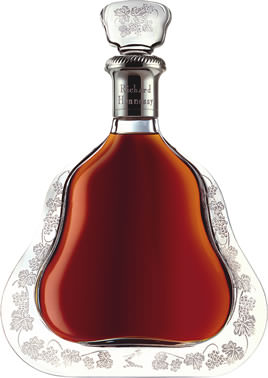 When I moved from Seattle to Los Angeles, I was prepared for much higher real estate costs, though I did not consider the higher price of cocktails. Twenty dollars is not an uncommon price for a cocktail in a club, with bottle service starting at around $300 and going up to $40,000 for a 3 Liter bottle limited edition of 1998 Dom Perignon at the swank new Kress nightclub in West Hollywood. Bottle service isn’t the only way to spend enough in a club to buy a Vespa scooter, check out these cocktails for the affluent: END_OF_DOCUMENT_TOKEN_TO_BE_REPLACED