I was reading over some events this morning and this one stood out to me, I couldn’t help but share: 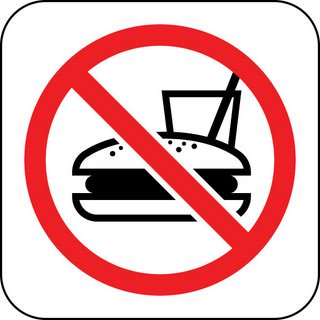 Check out this story on how by using simple techniques described in Orwell’s “1984” can lead to healthier children. “A ban on fast-food advertising to children would cut the national obesity rate by as much as 18%, according to a new study conducted by the National Bureau of Economic Research and funded by the National Institutes of Health”, the article says.

Well, not surprisingly, the Wine Mutineer has some proposals of his own: END_OF_DOCUMENT_TOKEN_TO_BE_REPLACED 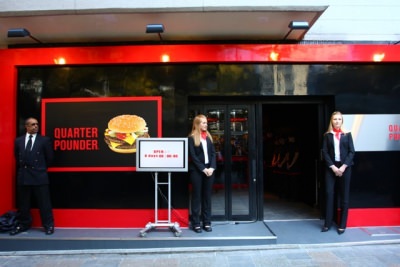 Here are some photos from the Hollywood Farmer’s Market this last Sunday. It is an incredible market, and frequented by many Los Angeles area chefs. It happens every Sunday near Sunset & Vine (Sunset and Ivar actually). Check it out!

See more at our 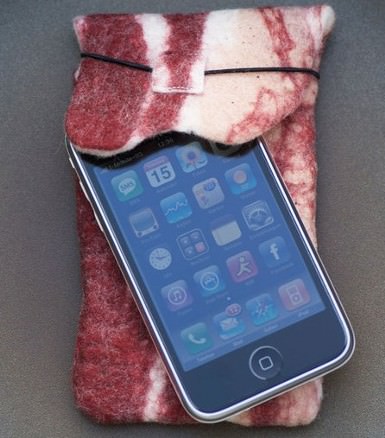 Here at Mutineer Magazine we are strong advocates for the bacon movement, i.e. the movement of it from the pan to our mouths, and as such bacon is on our radar. We even have bacon-related meetings, well ok, that was an exaggeration, but if we did I’d want to walk into the meeting with my brand new bacon cellphone case for my iPhone.

Check out Gizmodo for more photos.

Food and Beverage In Relationships 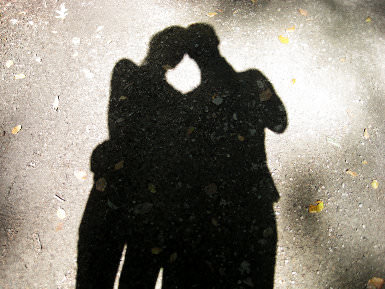 You’ve probably had a “song” with that special someone, you know, “Oh, they’re playing our song!” Music is a soundtrack to our culture, but so is food and beverage. With food, you have those meals that you know you can lean on when things get rough, those meals that act almost as a link between two people and can best be described as orgasmic. Enjoying a spectacular meal is like sex without the work, plus you can watch TV or have a conversation while you do it. END_OF_DOCUMENT_TOKEN_TO_BE_REPLACED 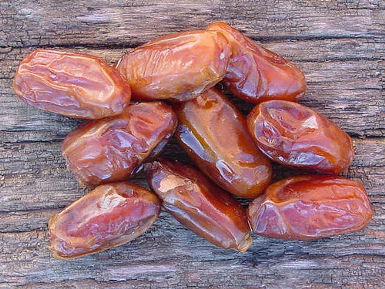 We picked up some dried dates at the Hollywood Farmer’s Market today. To be honest, I don’t have a ton of experience with dates, so I did some research to brush up on my date knowledge.

Plus: The Top 3 Reasons to Look to France For Your Everyday Wines I went to a killer luncheon at the new restaurant “Palate” in Los Angeles today. The event was put on by the fine people at the “Wines of France”, with Master of Wine Sheri Sauter Morano talking about the wines being poured. END_OF_DOCUMENT_TOKEN_TO_BE_REPLACED