You can either handle your liquor or you can’t. Steve here clearly cannot. Steve’s story begins when he is pulled over while driving his riding lawnmower to the store to pick up beer for his lady. He politely pulls his Craftsman over to the side of the road, and powers down the precision machine, a clear gesture of peace as this beast will not take kindly to starting up again. When asked what he is doing riding his lawnmower on the highway wasted, it is clear he is motivated by fear. “My wife said if I don’t get her another beer, she’s gonna stab me in the face.” You got a keeper there Steve. END_OF_DOCUMENT_TOKEN_TO_BE_REPLACED

If you saw our post about the Star Wars PSA, you know how powerful and awesome a PSA can be. This example, however, is the most un-powerful and un-awesome PSA ever created, with a shout out to the Louisiana Highway Safety Commission for using tax dollars to put it together. END_OF_DOCUMENT_TOKEN_TO_BE_REPLACED

Bird Gets Wasted on Fermented Cherries

I know what you’re thinking: Really? They are going through with this whole drunk animal week thing? Easy answer: YES. Today’s intoxicated creature is a bird that helped itself to a few too many fermented cherries. END_OF_DOCUMENT_TOKEN_TO_BE_REPLACED

Comments Off on Bird Gets Wasted on Fermented Cherries 10.23.2008 | Alan Kropf
Tweet 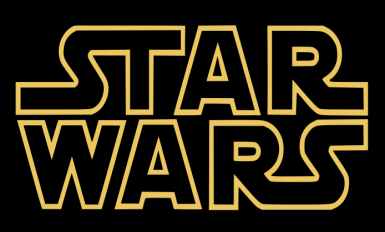 Check this out from 1979 – It is a public service announcement from the fine people at Star Wars. It features a bunch of psychedelic alien creatures in the Mos Eisley Cantina pounding drinks and looking for trouble. One of the aliens drinks a little too much, and requires some intervention from one of his psychedelic alien friends to call it night. “When friends drink too much, even in galaxies far, far away, friends don’t let friends drive drunk.” Well said…well said. END_OF_DOCUMENT_TOKEN_TO_BE_REPLACED 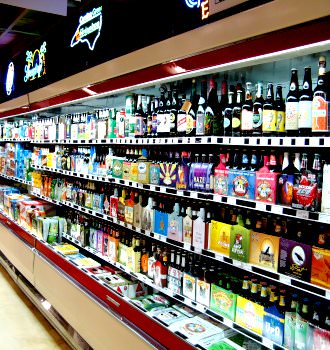 No, I’m not talking about the market for sweet Australian “sticky” wine; I’m talking about the story on CNN.com last night that explored the phenomenon of food and beverage prices remaining high rather than decreasing with inputs such as oil and wheat. END_OF_DOCUMENT_TOKEN_TO_BE_REPLACED 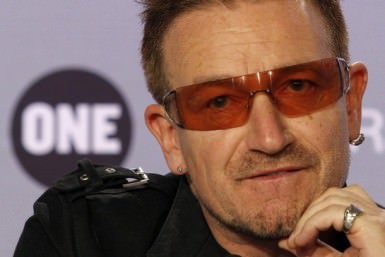 What do 11,084 websites and 11,712,008 RSS readers have in common today? They are all putting the spotlight on poverty today as part of Blog Action Day 2008. Mutineer Magazine is proud to be a part of this event as well as be a long time supporter of One.org, an organization of 2.4 million people and over 100 non-profit organizations. END_OF_DOCUMENT_TOKEN_TO_BE_REPLACED 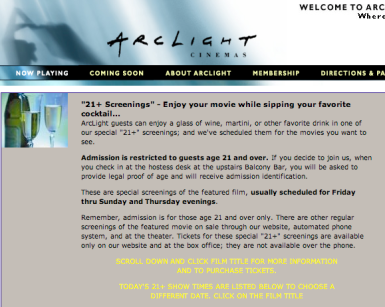 Arclight Cinemas is my theater of choice in Los Angeles. You can reserve your seat online, they usually have movie props set up in the theater, and most importantly they offer “21+ Screenings” in which alcohol can be consumed.

The Modern State of Tipping 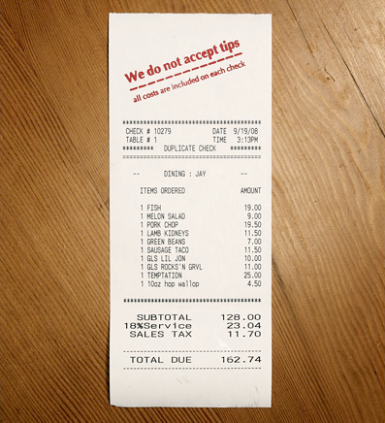 Check out this wonderfully written story on tipping in the New York Times Magazine. It starts off by examining the Linkery restaurant in San Diego and its no-tipping policy, making many great points for how tipping has corrupted America’s restaurants.

I couldn’t agree more with this idea, and feel that the focus on restaurants is all on food and money, with service being an afterthought. Restaurants should be all about food and service, and it is a shame that the bar for service has been lowered as much as it has.