The Summer of JJ 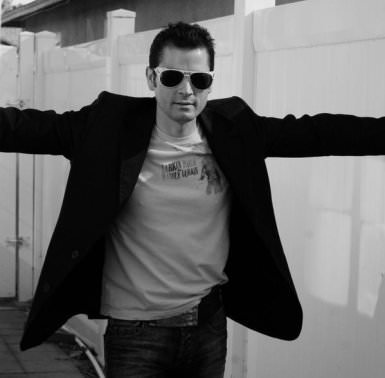 Today marks the 2nd day of the “Summer of JJ” (viva Seinfeld), which is a sort of missionary trip to spread far and wide the arrival of  Mutineer Magazine, and I wanted to give everyone a heads up as to what Mutineer Magazine’s Beer Editor is up to. END_OF_DOCUMENT_TOKEN_TO_BE_REPLACED

The Mutiny is Spreading to Yakima

Check out this awesome story in the Yakima Herald Republic Newspaper about the Yakima Fresh Hop Ale Festival and a little thing we like to call “Mutineer Magazine”.

On to The Great American Beer Festival 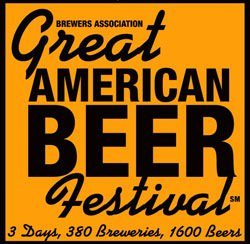 Attending the Great American Beer Festival (GABF) is like going to the largest school on the planet for beer. Its stuffed into a three-day event that allows you to try more beers than humanly possible, many will be overwhelmed by the shear magnitude and some will succumb to the greatness of it all. For those of us with the fortitude to brave this challenge I ask Julia Herz the Craft Beer Program Director for the Brewers Association to give us some insight to what it’s all about. END_OF_DOCUMENT_TOKEN_TO_BE_REPLACED 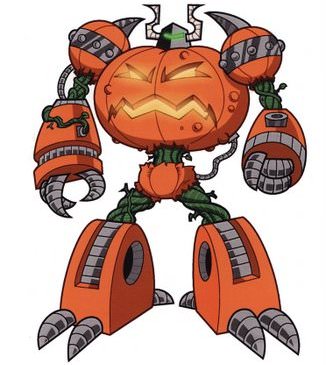 With fall in full swing and Halloween on its way, that can only mean one thing to beer connoisseurs; pumpkin ale. What the seasonal Christmas Ale is to Christmas and the Oktoberfest Ale is to the fall harvest, Halloween has its very own pumpkin ale. Although pumpkin ale has been around for several years and has even been rumored that Thomas Jefferson used pumpkin to make beer way back when, it wasn’t a well-known beer until recently. It received a big boost in 2007 when the Great American Beer Festival gave it its very own subcategory in the fruits-and-veggies beer category. END_OF_DOCUMENT_TOKEN_TO_BE_REPLACED

“Go For the Gusto”, Schlitz is Back! 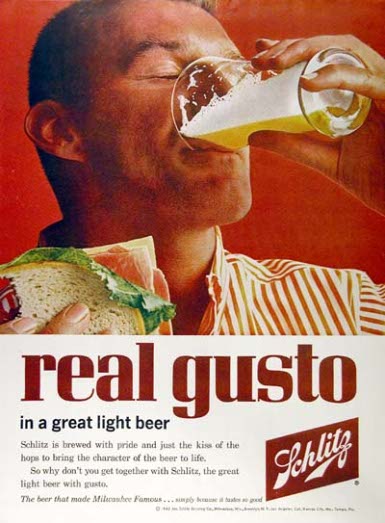 Did you know that at one point Schlitz was the biggest brewery in the world? Yes, it is true. Did you also know that after being bought by Pabst in 1999, Schlitz is now back and is produced in a way similar to the original 1960s recipe. END_OF_DOCUMENT_TOKEN_TO_BE_REPLACED 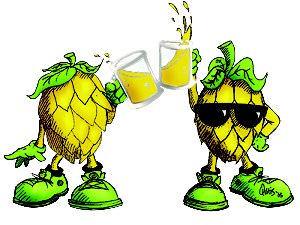 Mutineers JJ Bagley and Alan Kropf will be heading up to Washington this coming weekend to attend and judge the Yakima Valley Fresh Hop Ale Festival. Jessica Moskwa, Executive Director of the event, tells us what the event is all about: END_OF_DOCUMENT_TOKEN_TO_BE_REPLACED

An Epic Conclusion to Criminal Week on the Mutineer Blog 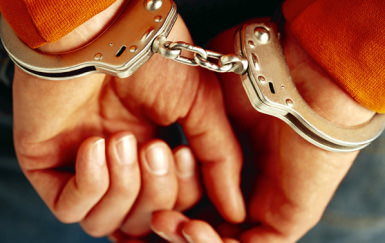 We have not one, but two epic stories of criminal bravery for you to wrap up the unintended “criminal week” here on the Mutineer Magazine Blog. What’s more is that these stories both occurred this week, which I feel is a testament to the human spirit, in that these burglars didn’t let the crumbling economy hold them back or distract them. These men are professionals, or at least the closest thing to it, because according to reports all of these criminals remain at large. This probably won’t be the case for long, so here is my contribution to their 15 minutes of fame: END_OF_DOCUMENT_TOKEN_TO_BE_REPLACED

Comments Off on An Epic Conclusion to Criminal Week on the Mutineer Blog 09.26.2008 | Alan Kropf
Tweet 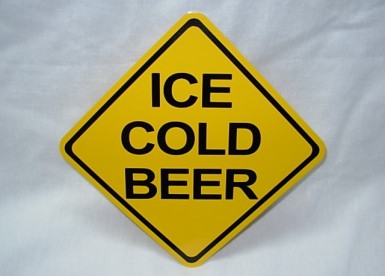 It’s not just your favorite Doc Brown quote from Back to the Future; it is the all to common problem of ordering a great beer in a frigid glass. I can’t fathom why a bar would offer good beer and not train the staff on how to properly serve it.

In case you didn’t know, the colder a beverage is, the more muted the flavors are, that is why Jagermeister is served ice cold. That said, pouring a great beer into an ice-cold glass only masks the flavors the brewer worked so hard to create. END_OF_DOCUMENT_TOKEN_TO_BE_REPLACED