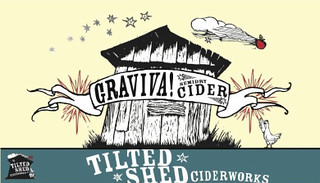 CK Mondavi
California
While it may come as a surprise, we’re not going highlight the big cult wines or an $80 bottle of cabernet. Instead, we’re looking at a great value wine with CK Mondavi. These wines are American owned, American grown, and American produced. While some of you might be thinking to yourself “big deal, all American wines are obviously American produced,” that’s not always the case. Actually, CK Mondavi is the only wine in its category that doesn’t bring in cheaper fruit from outside the US and all of its fruit is California grown. At just around $8 per bottle, these are a great value coming from a winery that has been family owned for four generations. 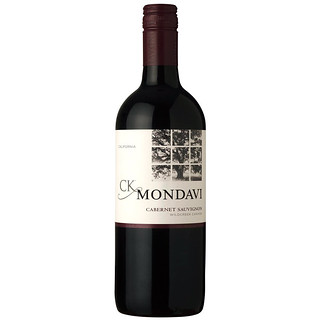 Like cider, beer also came courtesy of European emigrants. Though Native Americans were making beer prior to their arrival, the brewing traditions of European countries kept beer popular in the colonies.

Maybe not the most exciting choice, but a solid one. A brewery unbeknownst to many outside the 16 east coast states it distributes to, it is also America’s oldest brewery first opened in 1829 by German emigrants. Yuengling produces around 2.5 million barrels annually and in 2011 was tied with the Boston Beer Company for the largest American-owned brewery, so it’s far from small. Even still, it is privately owned. Their Traditional Lager is the classic choice from them. 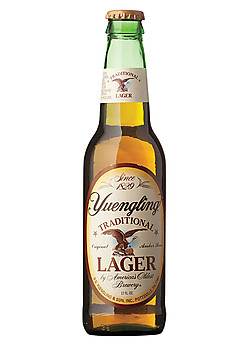 You can’t talk about American beverages without talking about bourbon, America’s native spirit. There are conflicting stories of just when and how bourbon was invented, but it is 100% American. It’s a common misconception that bourbon can only be made in Kentucky to be bourbon, but it can be made anywhere in the United States so long as it meets these requirements:

Technically this is a rye whiskey and not a bourbon, but I had to include this. This is made in a replica distillery on George Washington’s Mount Vernon estate, where everything is done the hard way just as it was back in the 18th century. Distilling isn’t easy work today, but it was much harder back then. At one time, Washington’s Mount Vernon distillery was the largest in America and produced almost 11,000 gallons of whiskey in 1799. Five copper stills produced whiskey using a 60% rye, 35% corn and 5% malted barley mash bill, which was sold to neighboring farmers and in Alexandria.

The whiskey isn’t cheap at $185 per 375ml bottle, but you’re really drinking something special. You also need to visit Mount Vernon to pick it up on one of the rare days they release it. In the meantime, here are ten facts about George Washington’s distillery worth checking out. 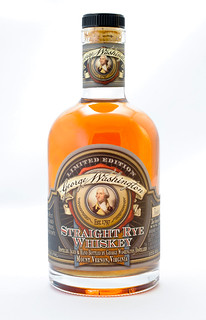 But, wait, BOURBON! Here’s an actual bourbon we reccomend: