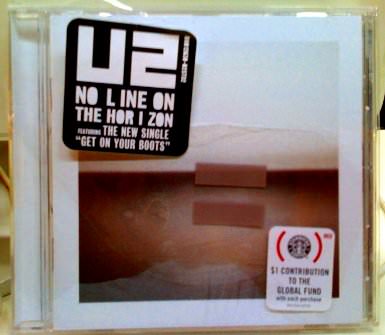 Tuesday was a great day for music with U2’s No Line on the Horizon and Neko Case’s Middle Cyclone both being released. First off, Mutineer Graphics Correspondent Jordan Luckman bought both albums at Starbucks, which is very cool by itself. He already had a track for the Neko Case album via a “Pick of the Week” card from Starbucks, which he acquired the week before at Starbucks, giving him free access to “People Got a Lotta Nerve” on iTunes. 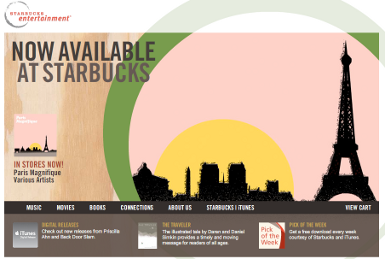 PROOF! Fine beverage and culture are like two peas in a pod!

After covering the Pacific Northwest coffee scene for several months now (February/March issue – Coffee Warriors by me. Upcoming April/May issue – Seattle Coffee Special Report by the talented Erin Jimcosky) it is clear that the independent coffee scene isn’t the biggest fan of big, bad, corporate Starbucks, but that doesn’t mean they can’t get in on a piece of the action.

There is huge potential for independent coffee shops, and brewpubs, and wine bars, and any fine beverage business, in pairing with local bands to sell cds, or even better, releasing compilations of local artists, who can then distribute the compilations at shows. The bands promote each other, and EVERYONE promotes you. Just as music can be a soundtrack to life, so can fine beverage, and when the two combine, you suddenly have life in stereo. Very cool.