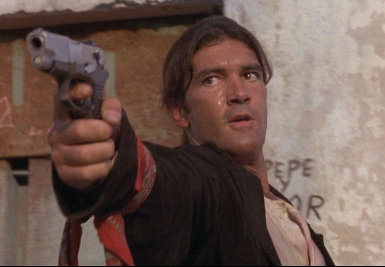 According to the Latin American Herald Tribune, “Actor Antonio Banderas is making his debut in the wine business by acquiring half the shares of Anta Bodegas, which produces wines under the Ribera del Duero label, as well as extra virgin olive oil.” 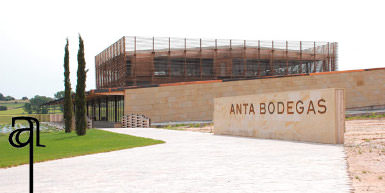 According to the article, Anta Bodegas has a production capacity of 1.5 million bottles per year and sources its grapes from 235 hectares (590 acres) of estate vineyards.

The Anta Bodgeas individual bottle names sound more like Audi models than wine names, but I must say I’m into it. The winery is located in Villalba de Duero in the Spanish province of Burgos. The current Anta Bodegas line up is as follows: 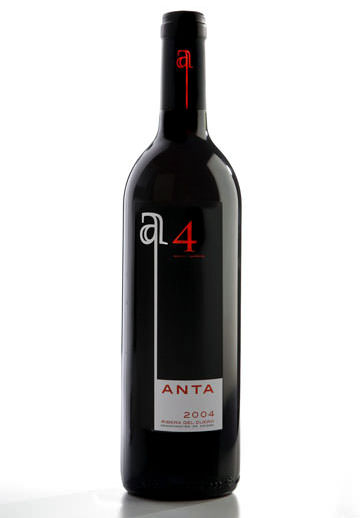 You can learn more about Anta Bodegas here. The website defaults in Spanish, but has Espanol and Deustch versions with buttons in the upper-right hand corner of the site.

Click here for the full story in the Latin American Herald Tribune.