Feel Like Spending Some Serious Money On Some Wine? 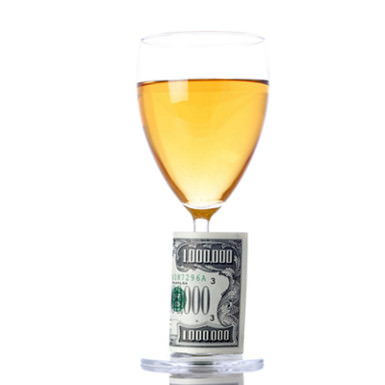 If you really feel like throwing down some cash on some wine, you should fly out to Chicago this weekend for the Hart Davis Hart Wine Co. Wine Auction at TRU Restaurant. Being that there will be things to spend money on at this auction, I expect Citigroup and their $45 billion of bailout money to be there for sure. If only the auction was in a couple of weeks then Citigroup could fly to Chicago in their new $50 million corporate jet. 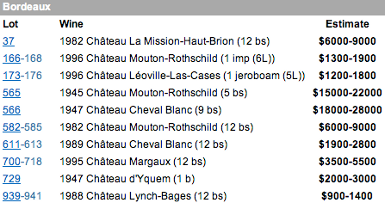