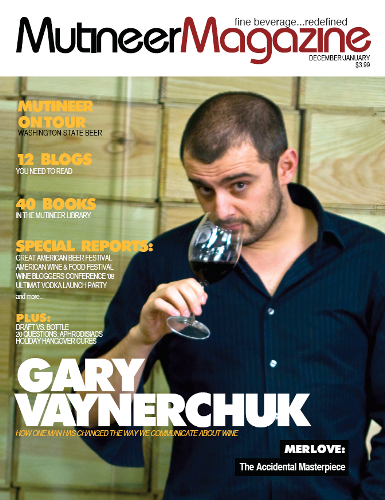 Gary Vaynerchuk appeared on the CBS Early Show to taste some wine with Harry Smith and talk about holiday wines. Gary doesn’t pull punches regarding pinot grigio, and has some ripping saxophone Christmas music in the background. Check it out.