The 5 Stages of Drunk 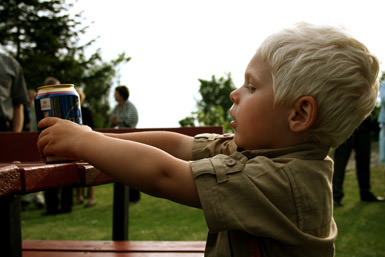 Even though intoxication may seem magical, it is actually a scientific process that is the result of your body processing the alcohol in your tasty beverage. The way your drunkenness is measured is called Blood Alcohol Content (BAC). This is a percentage of alcohol in your bloodstream, and it ranges from 0.0% to 0.4%. At 0.0%, you are a Mormon on Sunday. At 0.4%, you are probably clinically dead or hanging out at Mutineer HQ. Here is what you can expect in between:

IMPORTANT NOTE: I highly suggest you do as the Mutineers do: If you’re going to drink, don’t drive. Sounds simple, but people manage to screw this up on a nightly basis. It simply isn’t worth the consequences. Have fun, and if you’re going to be an idiot, make sure you aren’t an idiot behind the wheel of a moving car. Also, the drink examples here are exactly that, examples. Every person is different and should be aware of their own tolerances. 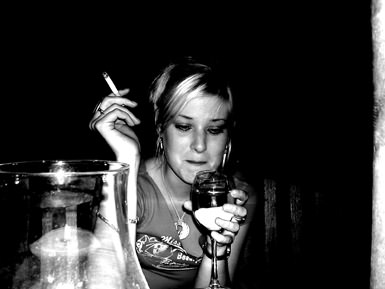 Business Lunch – 0% to .05%: This is what common folk call being “buzzed.” You’ll feel happy, chatty, and maybe a little flirty. For a 180 lb. male, this is about two drinks in a one-hour period.

House Party Gone Terribly Right – .1% to .2%: You are now getting wasted. You are slurring your speech, either getting laid or looking for a fight, and have probably ruined at least one article of clothing. If you decide to drive, getting a DUI would be your best-case scenario, which is a clue that operating heavy machinery is a terrible idea. For a 180 lb. male, this is about six drinks in two hours. 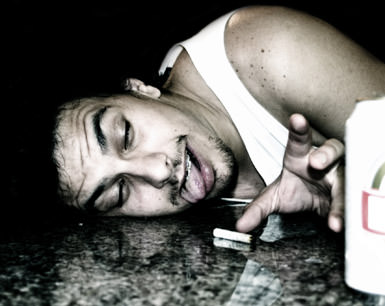 House Party Gone Terribly Wrong – .2% to .3%: You have entered a drunken stupor. This is when you become the drunk asshole at the party, will probably blackout, and hope for the best the following morning. For anyone, this is a lot of drinks.

House Party Turned Trip to the ER – .3% and up: This is dangerous turf, death is a definite possibility, as is soiling yourself. To get here, down a double shot of liquor every time Katie Holmes gives a shitty performance in Batman Begins (every time she opens her mouth).