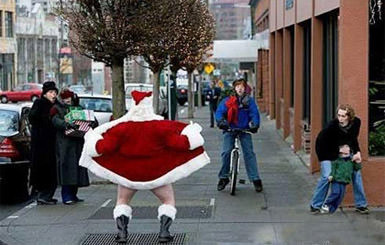 In theory, every night has the potential to cause the above morning after. Standard hangover victims ought to consider themselves lucky, as they’ve most likely narrowly avoided the truly disastrous aftermaths that these “holidays” can cause. 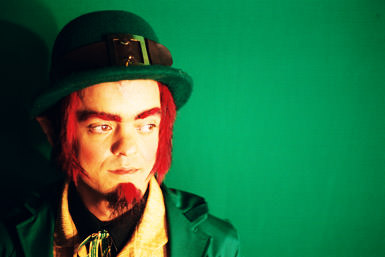 This day of celebration makes the list not because of the epic quantity of alcohol that the world’s population might consume during the 24 period. Besides, I love an Irish Car Bomb or seven just as much as the next fellow. No, the observance of St. Patrick’s Day falls into the categories of ought-nots because of it is so blatantly, unapologetically racist as shit. Think I’m being unfair? Consider the two following passages:

“Today is March 17, I better stock up on Jameson, Guiness, and Green Food-Dye so I can dress like a leprechaun and get wasted just like those jolly old Irish folks do.”

“It’s February! In celebration of Black History Month, let’s go get some forties and fried chicken.”

My point: Do you have an easier time mocking the Irish or African Americans? Either way, if you get all hammered on St. Patty’s Day to celebrate “Irish Culture” then you deserve to awake to the horrible, mealy taste of discrimination in your mouth the next morning. 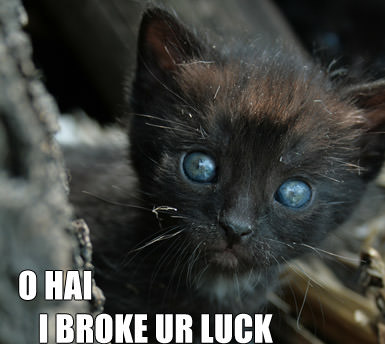 Don’t drink on this day. Don’t tempt fate. Don’t end up another horrible statistic that will simply serve to add to the fear and loathing surrounding this unluckiest of days. If that’s not enough for you, consider the following Friday the Thirteenth facts. All of these ghastly events occurred on said date:

– The Black Friday Bushfires, in which 3,700 buildings were destroyed and nearly 100 people killed, arguably the worst fire disaster in history.

– The landfall of Hurricane Charley in 2004, a strong category 4 storm that caused an estimated $15.4 billion in damage.

– The birth date of Mary-Kate and Ashley Olsen, the twins who would later dominate the straight-to-video movie market for over a decade. This ultimately led to the deaths of thousands of baby seals and the phenomenon we know today as “Global Warming.”

Okay, maybe I went a little overboard on the Olsen Twins, and maybe I probably just suffer from paraskevidekatriaphobia myself. But that won’t ever make me dare someone to go out and get trashed on such an unlucky night. Even if it is a Friday night, you should sit quietly in your home and keep your wits about you, lest something like a tidal wave or zombie outbreak heads your way. 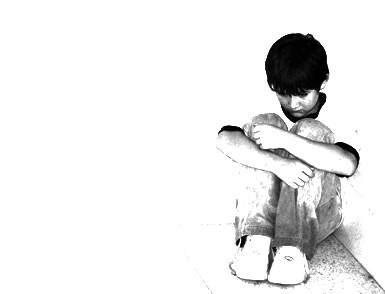 I’ve spotted this “holiday” on numerous lists throughout the Internet, leaving me to at least partially believe in its legitimacy. I suppose if you can Google it, then it exists. Nonetheless, the raw drama that precedes such a day cannot be denied. I won’t injustice the creators of the day by trying to paraphrase what their original intent may have been…

Forgive Mom and Day Day – Is there a parent alive who has not made mistakes? It’s time to let Mom and Dad down off the wedding cake and into the world of mere humans. Besides, you’re an alleged grown-up now, and it’s time to stop living your life as a reaction to what used to be.

Thomas and Ruth Roy from www.wellcat.com

Yes, yes. Time to stop polling directly from the bottle of Wild Turkey and get over the fact that daddy died screaming in a fire and mommy used to beat you senselessly with a frying pan every time you got home late. I mean forgive and forget already! Anyone with a bitter childhood that takes this day to drown their sorrows is sure to wake up with not only a headache, but also enough baggage to fill an airline terminal. And don’t you notice how your temples are throbbing as though you’ve been beaten senselessly by some kind of round, flat cooking utensil? 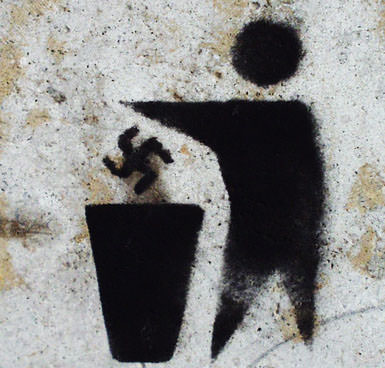 At the pinnacle of this list lies a one-way ticket directly to hell. Let me repeat. If you celebrate this holiday, fun though it might seem (to freaks), you deserve to go straight to hell.

Here’s how it works. On Adolph Hitler’s birthday, a bunch of college students gather for perhaps the worst theme party imaginable. Be sure to include Dark Chocolate cake with Anne Frank’s face on it. Pair the dessert with Dead Nazi cocktails – equal parts of Rumple Minze and Jagermeister – and some German beer like Beck’s. The party I ran screaming away from had authentic Nazi Propaganda playing on a television, but if you can’t find that at the local library, an Abercrombie & Fitch movie will suffice.

Their similarities are remarkable – Lots of strapping, young boys wearing shorts-only and usually spraying some kind of water all over each other. I suppose the point was to show how fun being a Hitler Youth was.

Besides the basis that on 4/20, you really ought to be dabbling with something besides alcohol, there’s always the uncomfortable rest-of-your-life that you’ll have to live knowing what you did on that night. Pearly Gates? No, I don’t even want to imagine them, because I’ve already reserved my spot in eternal damnation early.