The 5 Grossest Things You Can Find in a Cocktail 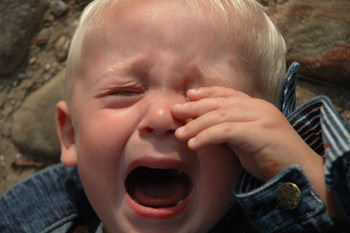 Okay, so aspartame isn’t really gross tasting or smelling. In fact, it’s pretty sweet… Until you have BRAIN TUMORS growing out of your eyes from its ill effects. Aspartame has long been a favorite substitute for more natural sweeteners like, well… sugar since its discovery by James M. Schlattler in 1965. Originally an anti-ulcer drug candidate, Aspartame’s sweet taste was actually an accident. Nowadays, consumers ingest a lot of the drug on a daily basis. Huge culprits are Sugar-Free Red Bull and Diet Coke. 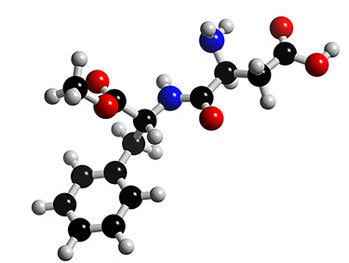 Anytime you think you’re doing your hips a favor by sticking to Bacardi and Diets all night, then while you’re at it you might as well take a zombie home with you from the bar and have freaky, unprotected zombie sex all night. A drastic and perhaps unfair summary of the aspartame controversy is that its consumption very possibly does lead to as many as 92 reported conditions and symptoms, ranging from headaches and discomfort to lymphoma and brain cancer. I suggest a little research before you mix another cocktail. 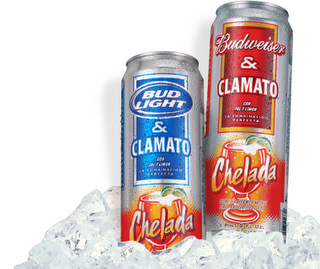 Number 4 – CLAM AND TOMATO JUICE TOGETHER

I’ve heard of Chelada from growing up in a border town in Texas. You add lime and salt to a light beer and get a really nice summer buzz. Anheuser Busch has recently released their version of the Chelada as Budweiser plus “Clamato.” Clamato is exactly what it sounds like: shellfish-slash-clam juice with tomato juice. Commenting on the national salmonella scare would be too easy, so I won’t. However, the douche bag that came up with the idea that they could make a not-so-great beer that much better by adding seafood saltiness and veggie juiciness has, basically, the grossest imagination I’ve ever heard of. I would rather drink a giant bag of sand filled with glass shards than take another sip of that crap. Great food pairings bring out the best flavors from the matched foods and beverages. This drink tastes like the folks at Anheuser Busch got together and thought, “How can we bring out the worst parts of our beer? I know! We’ll make it taste like low tide and poisonous vegetable venom.” 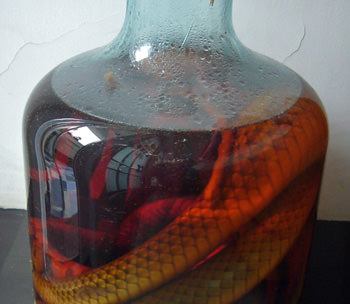 On a sultry afternoon in Vietnam, a farmer was wondering how to make his rice wine stand above the competition. He sulked, for he had no idea where to begin. Suddenly, he remembered the stories of his youth. Throughout the region, stories of the regenerative properties of POISONOUS SNAKES were passed from generation to generation. Thus, we have snake wine. When you special order snake wine from your local black market fine beverage dealer (Snake Wine distribution is illegal in the United States because of the trade’s cruelty to endangered species) you’ll open the brown paper packaging to find a bottle of wine with a damn snake in it. You get a whole snake, preferably poisonous, that someone stuffed into a bottle of rice wine or grain alcohol. This is the steeped version, where the end result is basically cobra infused rubbing alcohol. It totes can’t get any sicker. Oh wait. SNAKE BILE WINE is prepared by slicing open the gall bladder of an endangered species and draining the contents into a bottle of rice wine. Dude sweet, I can’t wait to do more shots of snake-crap wine. I mean, I’m farsighted and I suffer from headaches so I better get another snake-piss cocktail for the road. Awesome. 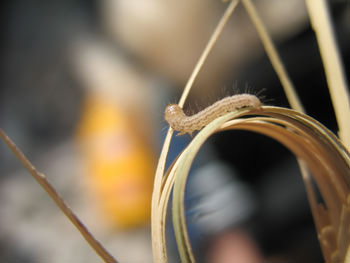 This is the one everyone knows. There’s that worm at the end of the tequila bottle, and if you eat it, then you’re the sickest person I’ve ever met. In actuality, there shouldn’t ever be a worm in your tequila bottle. Worms are exclusively saved for the Mexican distilled spirit, Mezcal. Mezcal is essentially any liquor produced with agave plants besides tequila. Multiple varieties of the agave plant provide a multitude of flavors for the spirit, but the distinctive feature in many bottles remains the worm larva waiting for your lips at the bottom of the bottle. Commonly an agave snout weevil, the “red worm” is the caterpillar of a moth that’s usually found breeding on agave plants. In 1940, a man named Sukrit discovered that the worm changed the taste of the agave. Since then, the maguey worm has become a delicacy in Mexico. The adding of strange ingredients to mezcal doesn’t stop with worms, but includes glass sculptures and other decorative objects like scorpions. Can it get worse than this? OMFG, yes. 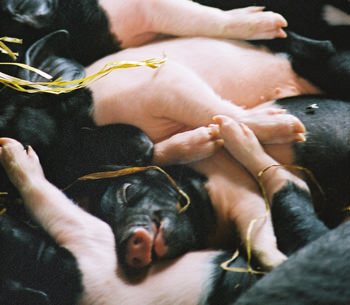 For anyone who doesn’t know what placenta is, imagine the sack that forms around an unborn child while it develops within its mother. The placenta is responsible for nourishing the baby and also for removing baby waste. Some of it comes out after the baby does. A lot comes out when pigs have little oink-oink piglets. So much, in fact, that you can make a cocktail out of it—the best part: it has no calories! Nihon Sofuken, from Japan, displayed Placenta 10000 at a food and beverage expo in Okinawa. The regenerative effects of freaking pig placenta were advertised to be beneficial to both health and beauty. I’m officially speechless at this point.