Boldly Going Where No Beer Has Gone Before 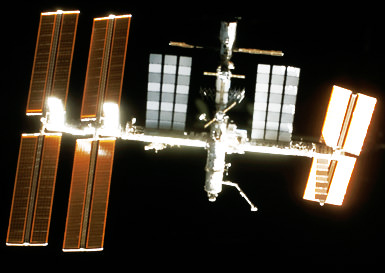 Two hundred miles straight up, traveling at 17,000 miles per hour and circumventing the earth over fifteen times a day, is the International Space Station or Sapporo Space Brewing HQ. The largest brewery in Japan has taken brewing to new heights, literally. Sapporo’s, newest concept is beer from barley grown in space. Sapporo has taken the third generation of barley plants that were originally budded on the International Space Station and has enough to create about a hundred bottles of the “Space Brew”. No word yet, when and if it will be available for public consumption, but if it is the zero-g beer should cause quite a stir. To say the least, this technique is pretty far out, but it shows the lengths that brewers are willing to go to push craft brewing to its limits.